Breakfast is not as rich in the Czech Republic as in Poland. However, I have never experienced a richer breakfast anywhere else! There is no sausage and cheese, after all there are cucumbers and tomatoes, as well as grain rolls, which are quickly sold out. And the fact that you have to ask here for the butter that other guests have apparently already used up is not particularly attentive.

Anyway, I’m getting full. And then it goes directly to the highest elevation of my Czech Republic route. I must cross the Jeseníky Mountains, which are also a watershed. Yesterday I drove along a tributary of the Oder, which drains to the north into the Baltic Sea, today I will follow the Morava valley, which drains into the Danube and ultimately into the Black Sea. After all, the gradient is tolerable and even – at least until shortly before the end. Then I still have to pump properly, until I have reached 766 m height. I reward myself with a cappuccino on the “pass”. There are several inns, cafés and pensions here – this is obviously a skiing area, as numerous lifts prove. 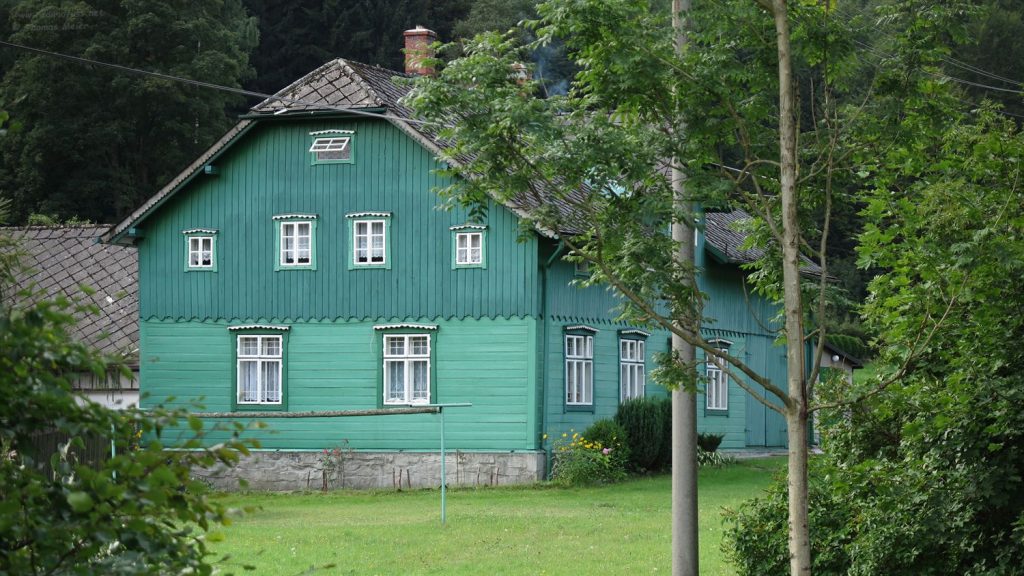 House in the Jeseniky Mountains

For the following descent I have to put on a jacket for the first time on this tour without it raining. At speeds of 40 – 50 km/h it is too cool to ride only in a jersey. Right now I want to sing the Song of Songs about the quality of the paths in the Czech Republic, when the climb uphill on gravel takes place and also a subsequent descent. Luckily only for a short time. And afterwards it runs wonderfully along the young Morava on an asphalted forest path. The forest descent ends on the road, it follows another counter rise with a few nastily steep interludes. On a meadow with a panoramic view and absolute silence – apart from a slight rustling of leaves one hears nothing – I take a lunch break. It is so peaceful here that I let myself be carried away to a short powernapping. 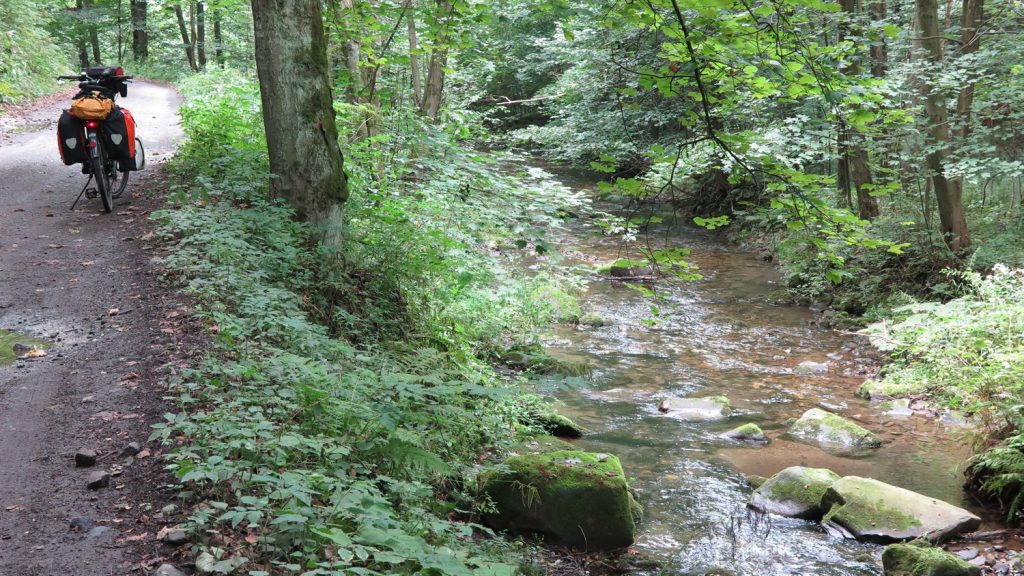 At the young March (or Morava) 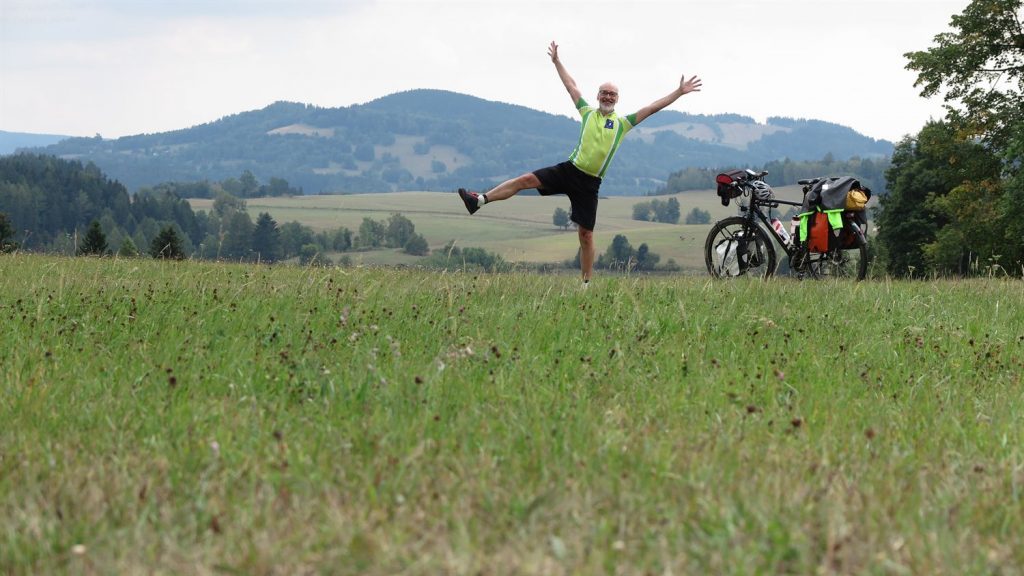 Then it’s always easy up and down on a wonderful little mountain road until the final descent, where it goes down from over 600 meters to under 300 meters again, so that the wind rushes around my ears. With a short photo stop I am barking again by a dog, but also two children come out of a house and talk to me in Czech – no chance of communication. I just remember I had some cookies in my bike bag and I offer them one. One, I thought! But I can’t see so quickly how the boy grabs three and a fourth before I can pull back the pack. I love polite children! 😉 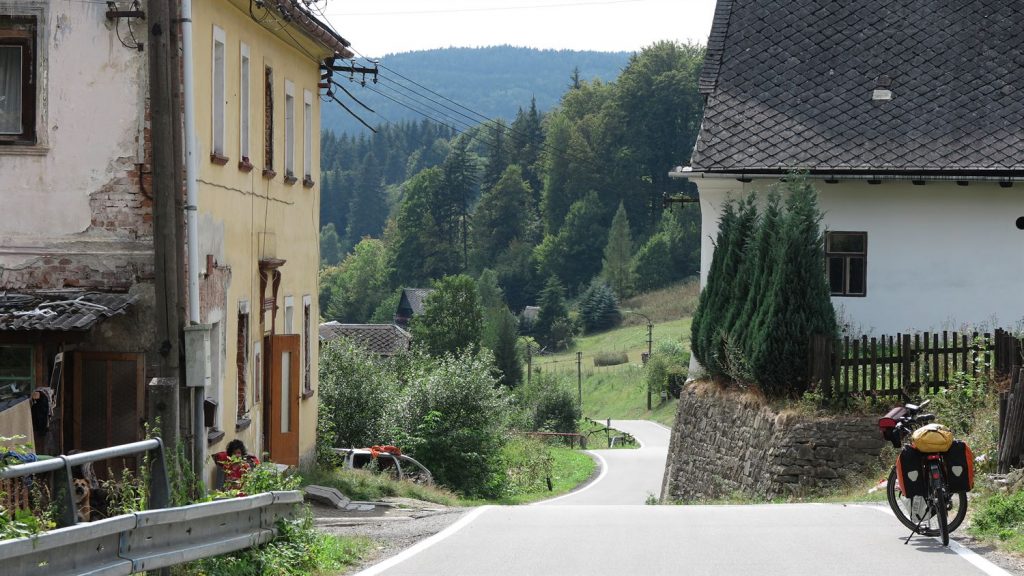 Departure on small roads into the Morava valley

Today I end in Leština, after the many height meters loaded with luggage it is enough for me and Olomouc, my destination tomorrow is not so far away. I find a “Guest House” where I pay less for the night than on the campsite in Wroclaw – but I have my own room, a real mattress and a bathroom! Somebody understand that!

One Reply to “About the Jeseníky Mountains”