Different from what I thought yesterday, the high mountains, above all the Boč with its striking pyramid shape and the unmissable transmission mast on its summit not to the right but to the left of me. That means I have to go through somewhere. But fortunately the landscape widens the closer I get to the mountains. On pleasant gradients, which rarely bring me to my limits, I now ride through the Karawanken, an almost lovely landscape with green hills, on which cows graze, above them wooded heights and in between scattered houses and farmsteads again and again. And repeatedly interrupted by forest passages whose shadows make the rise sweat more bearable. 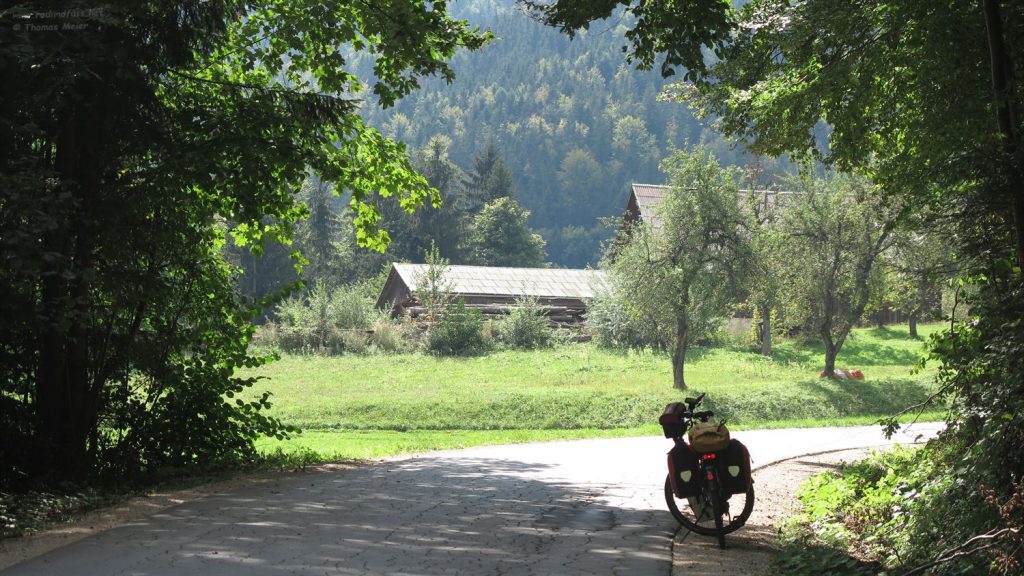 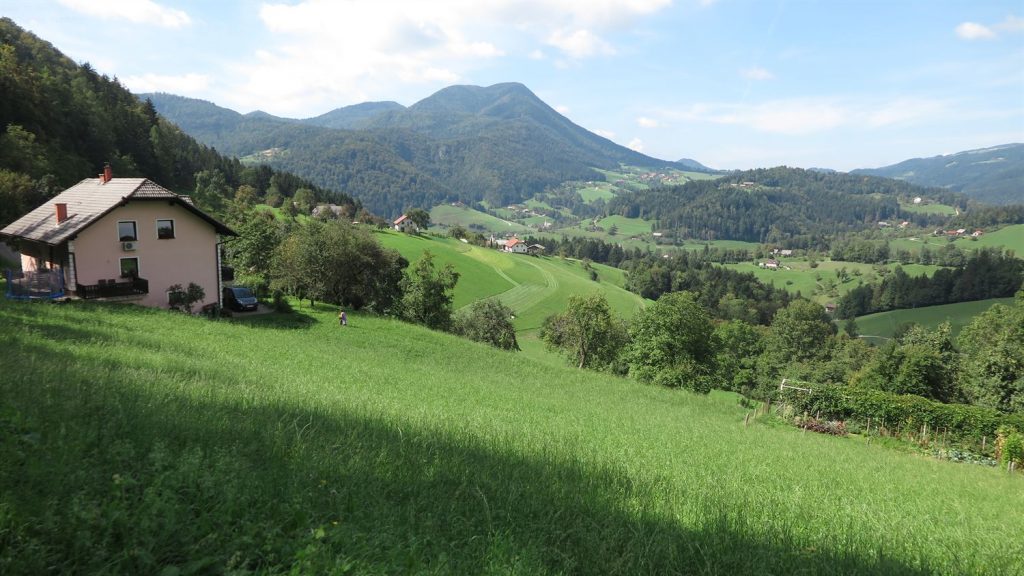 But then I have to pump again! At least I just had a banana before. And after the ascent there is a muesli bar right after it. As I said: I slowly mutate into a Hobbit 🙂

From Vitanje I drive down the Hudinja valley, which is deeply cut through steep forests and scattered limestone rocks. Behind Celje I see more mountains. There is probably something coming towards me again! Surprisingly a valley opens up and I cycle down the Savinja! And this river has dug itself a bed between steeply rising mountains, so that after every bend a new view opens up. Gradients: No way! What a stage! What a stage! I am inclined to call it the most beautiful of the tour so far. Yes, I know, there was already the Moravian Karst. And also the Altvater was exhausting, but also beautiful. But no day so far has been so scenically homogeneous and relatively unstrained! 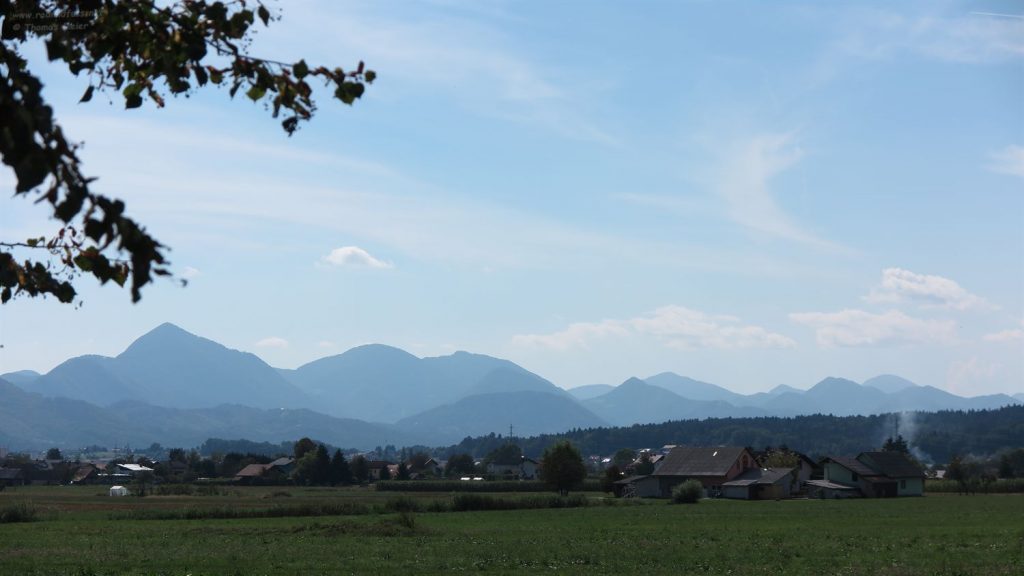 There are probably more mountains coming towards me! 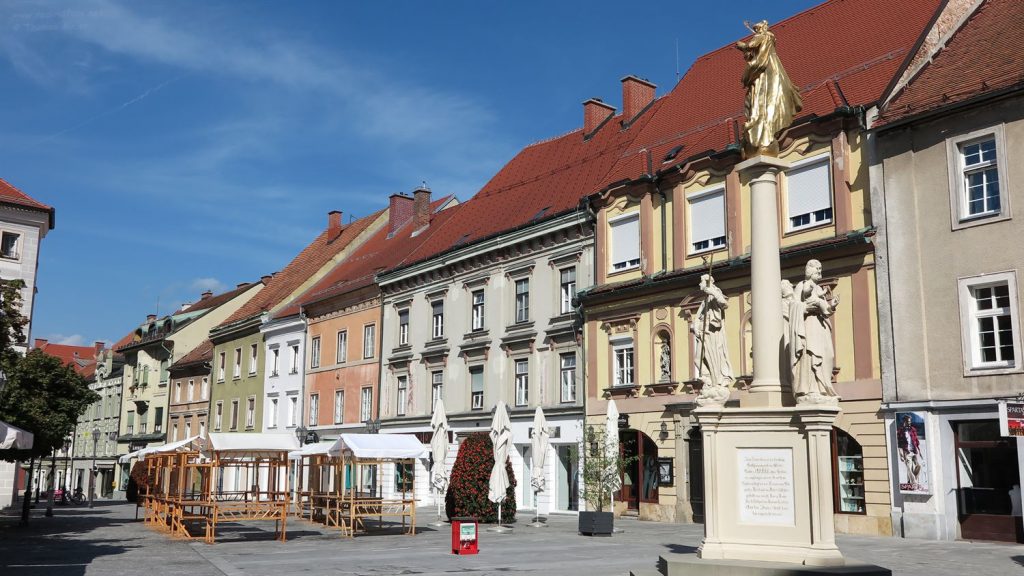 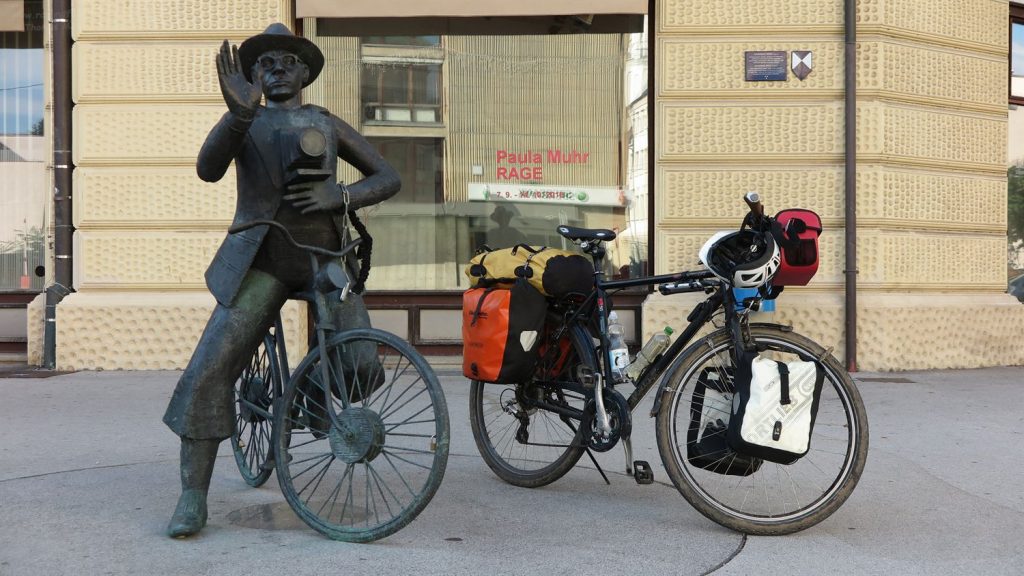 But no fellow cyclist – he just wanted to take a picture! 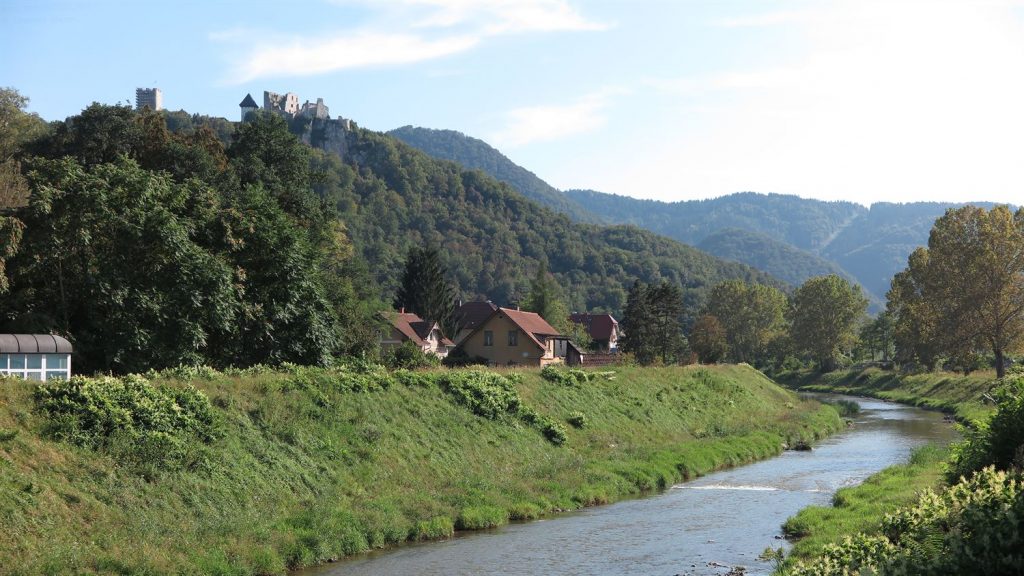 In the Savinja Valley 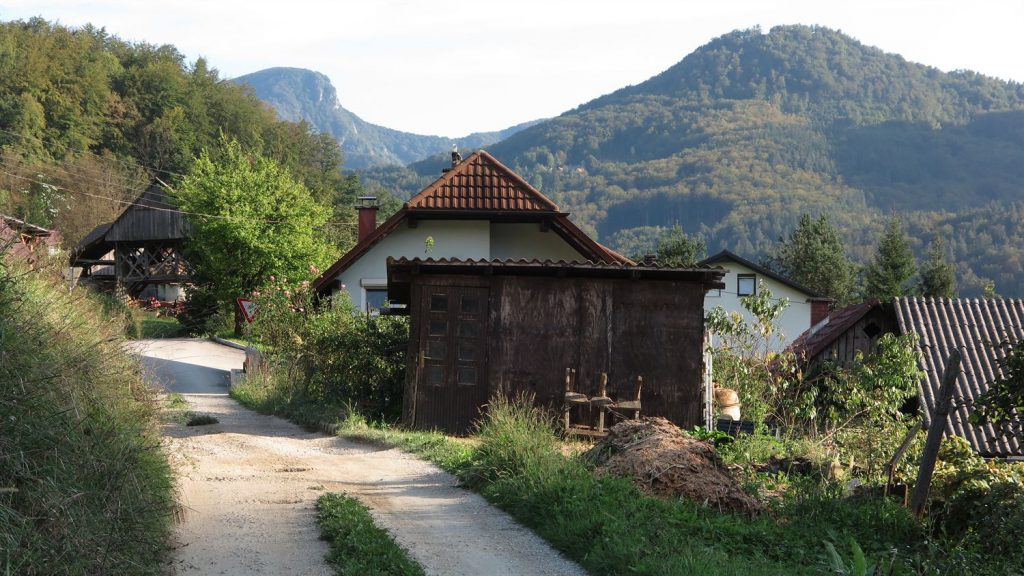 And then behind Strensko I look for the campground, which I can see in mapy.cz, an app I had installed on the recommendation of Jan and Zdenek. But there is only one meadow with a kind of homemade shed, more a roof over a few benches, on which a few young people sit and listen to music that is not necessarily my style. Hm, shouldn’t I rather disappear again? – Hello? – Prejudice? – I just ask what it’s like with the campsite. One of the boys speaks German and confirms that this meadow is used for camping and even tells me where I can get water – 200 m away in the cemetery! As I said: Prejudice!

2 Replies to “Through the Karawanken Mountains”