Here, at the Westerplatte near Gdansk, Hitler attacked Poland and thus started the Second World War, which not only once again drove armies of soldiers into the “heroic death” for the fatherland, but also brought hitherto unknown levels of suffering and death to the civilian populations of all countries involved. The Polish defenders held the Westerplatte for seven days before surrendering. On September 28, Poland was divided between the “Third Reich” and Russia, as previously negotiated between Hitler and Stalin in secret. Poland had been erased from the map. 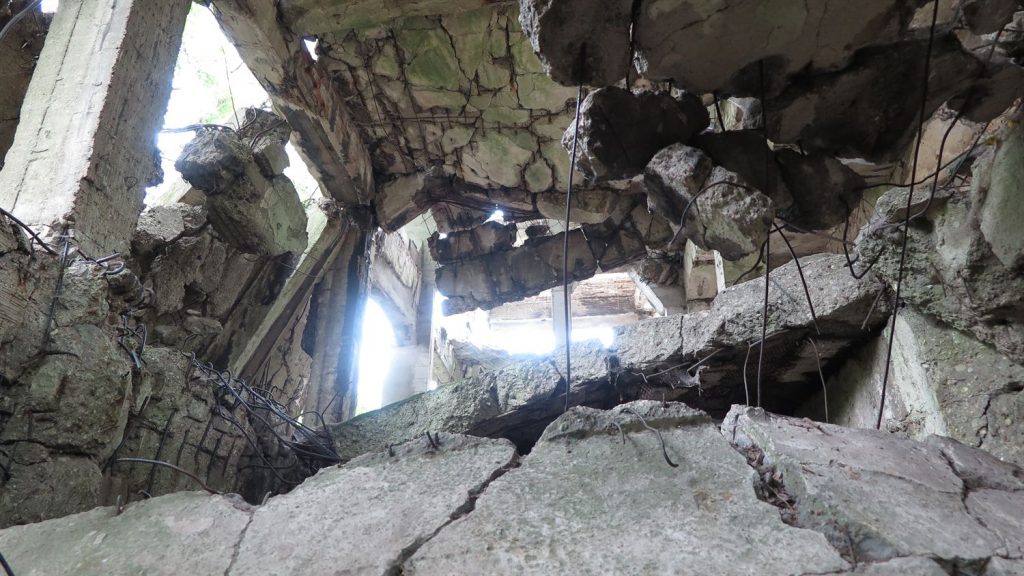 The “New Barrack” on the Westerplatte. The condition after the bombardment by German troops was preserved. 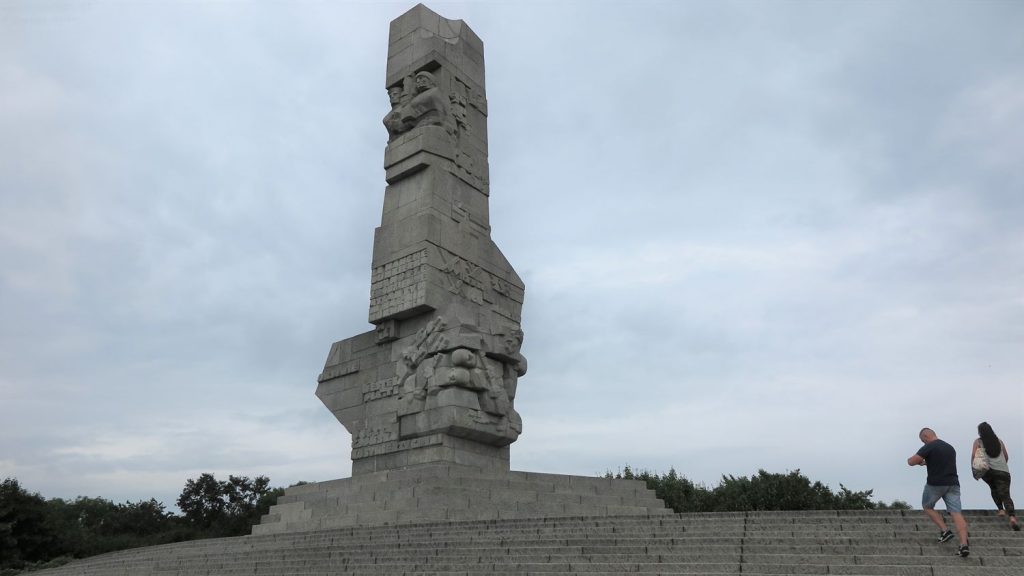 The Memorial on the Westerplatte

25 years after the end of the war: In December 1970 a strike of the shipyard workers is bloodily suppressed by the “workers” government. Triggered by price increases for meat, Gdansk shipyard workers protest again in August 1980, under the leadership of Lech Wałęsa During the 11-day strike, 21 demands are made on political and social issues, first and foremost the admission of independent trade unions. Finally, one year later, under General Jaruzelski, the communist government relented to take bloody action against its own people by proclaiming martial law. Only on April 5, 1989 the Solidarność was officially recognized again. The Solidarność museum illustrates the history of the Polish freedom movement under communist rule – a visit is worthwhile! 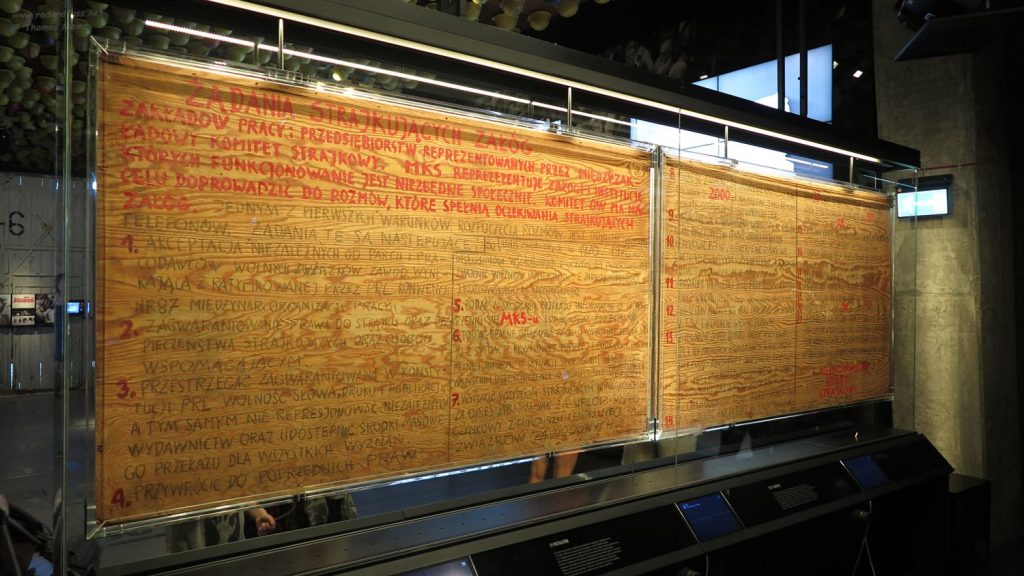 The 21 requirements of Solidarność in original. They were written on wooden boards that were publicly visible at the Gdansk shipyard gate. 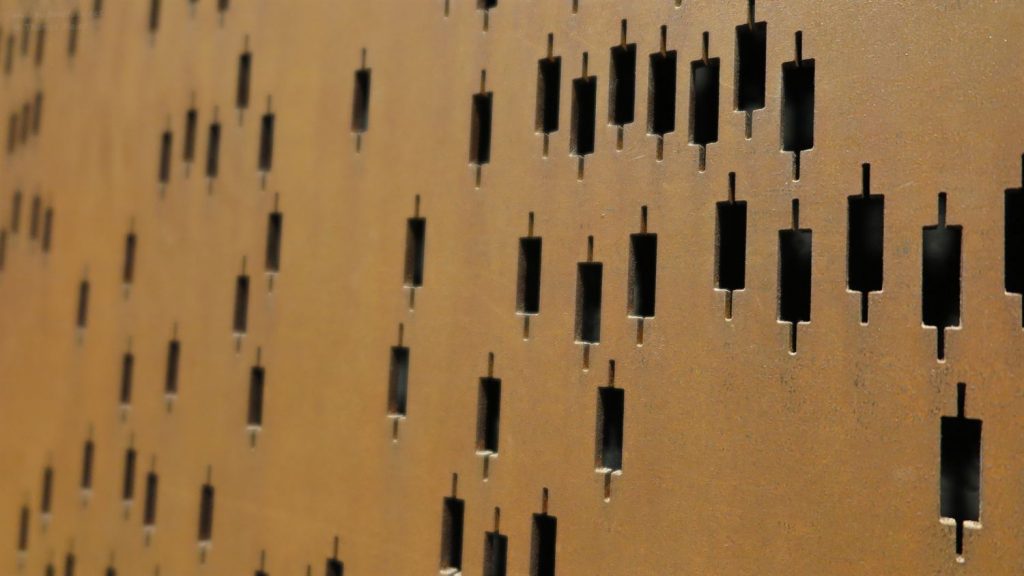 The (electrical) resistance was also used as a political sign. Whoever wore it could be detained for 48 hours.

By the way, I really like the Poles so far. Just a small episode as an example: As I stand with my bike in front of a traffic light waiting for green, an old woman is coming towards me. A lonely tooth laughs out of her lower jaw as she speaks to me – in Polish, of course. I can’t understand a word and once again let go of my standard saying: ” Nie rozumiem. Jestem z Niemiec” (I do not understand. I am from Germany). She laughs at me and says (in english) “I love you”!