Warmshowers is a great invention! You get to know nice people, can of course talk about cycling and are confronted with other ideas and hobbies. So this time Lili and Konrad. Again a warm welcome from people you don’t know at all, full board and the best coffee of the tour – Konrad is a coffee freak, each coffee is prepared individually and by hand – no automatic machine! And because he is also a tinkerer, he roasts himself, with a specially designed roaster and Raspberry-Pi-controlled heat regulation! 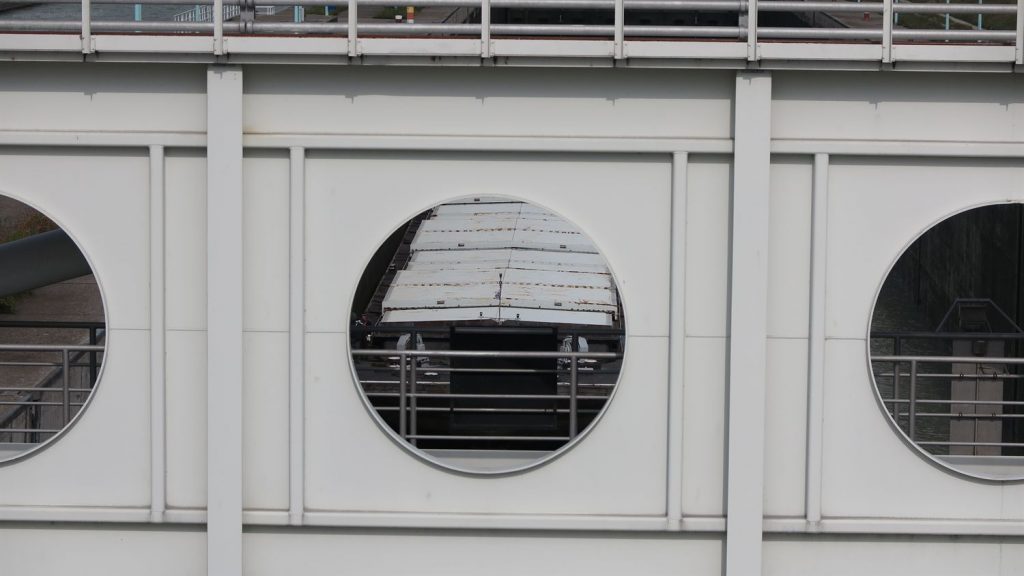 Lock at Freudenau power station. Both the Danube and the new Danube are regulated by locks.

There is not much going on behind Vienna, so that the view is always to the right, where the heights of the Vienna Woods are visible. Shortly before Wiener Neustadt, a dry grassland landscape brings variety, which is of course promptly used as a training area for the military and a few kilometres further on already falls victim to extensive gravel mining. But meanwhile mountains are no longer only to be seen on my right side, but also left and straight ahead. Nevertheless, there are still no big gradients! 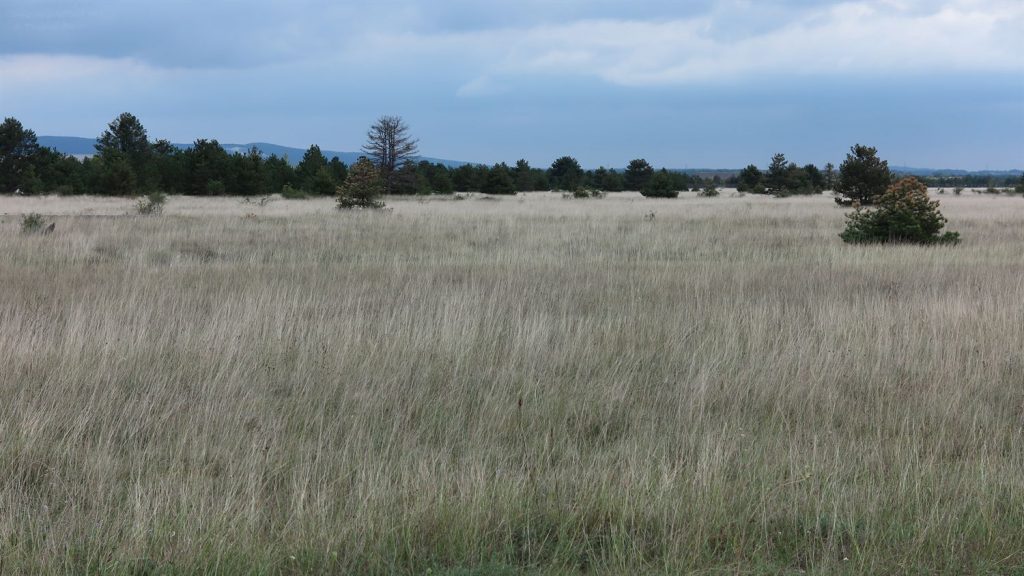 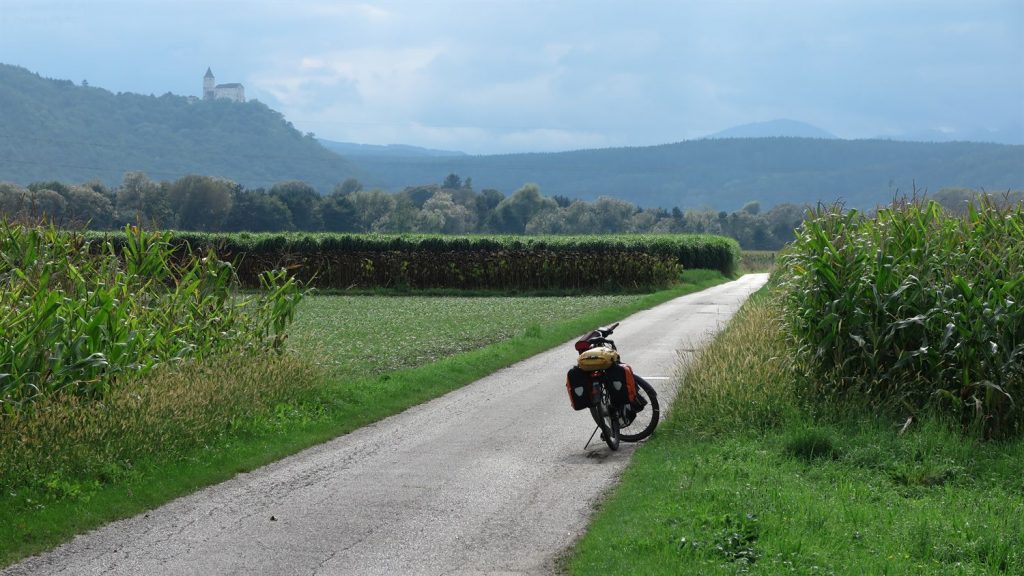 The mountains are approaching – Burg Seebenstein on the back left

Thanks to the flat landscape and more or less tail wind, I’m already quite close to the ascent to the Wechselpass today. Now all I need is an overnight stay. Campsites are scarce here, rooms in the inn too, free ones at least. But there are wonderful tent meadows along the way. I’ll just ask at a house. But the woman who opens the door for me is only the cat care provider, the brother, who is unfortunately not present, has the decision-making authority. A few meadows away a woman opens again, who has nothing against me camping for one night, but the meadows belong to the farmer Leeb, who lives on the mountain. But I don’t want to go up that mountain anymore. I risk it and put my tent in a small gusset of the meadow and hope that farmer Leeb won’t get angry when he sees me. The nice woman at least fills my water bag so I can cook. And now that I’m writing these lines, the rain comes that was originally announced for the whole day. Lucky me! 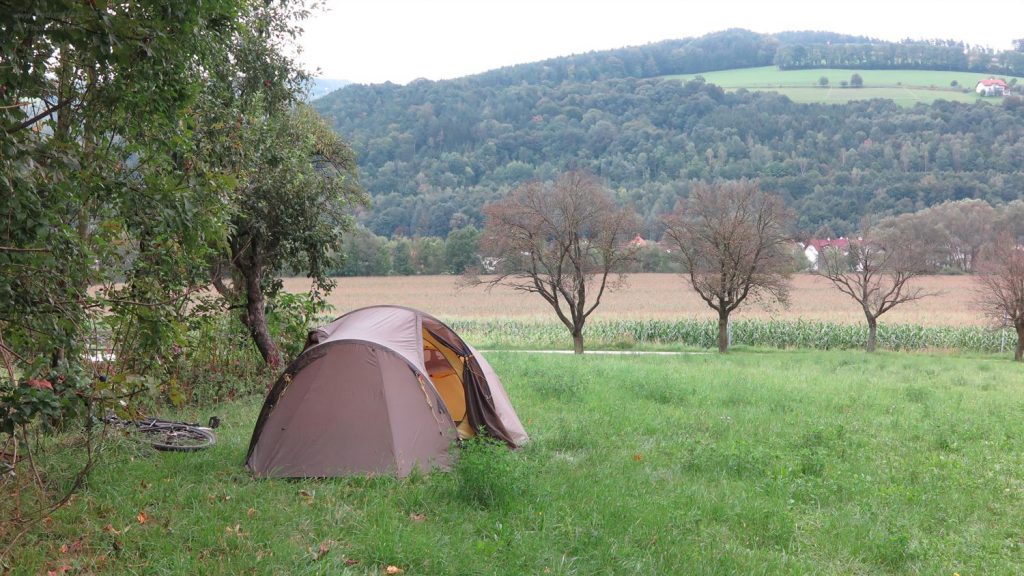 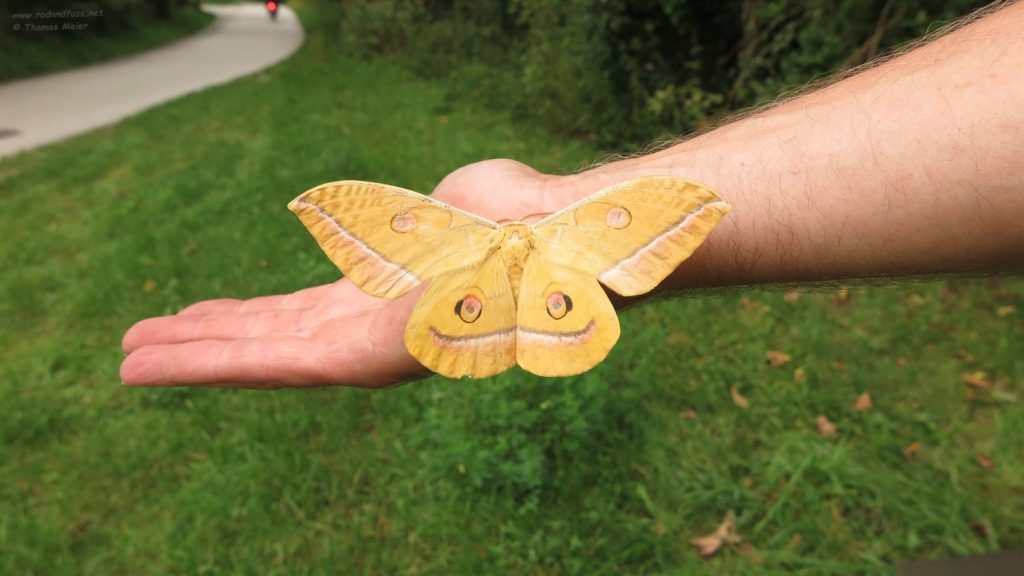 That cavalryman wanted to camp with me!

One Reply to “The mountains are approaching”